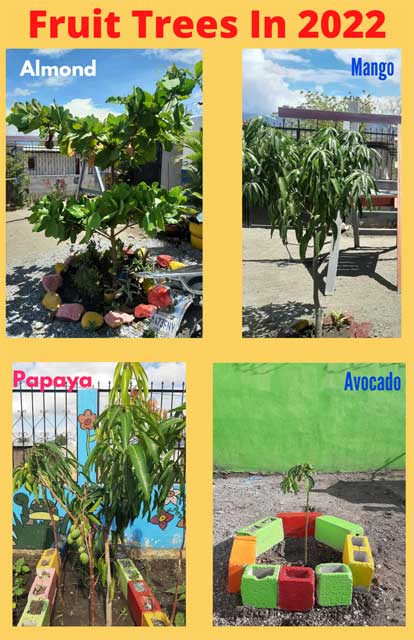 Hearts In Motion In Pueblo Modelo


Hearts In Motion (HIM) has been working in Pueblo Modelo basically since its inception.  Hearts In Motion was on the ground in Pueblo Modelo immediately after the relocation, helping in many different capacities. For instance, HIM helped build classrooms at the public school and distributed school supplies. The school supplies continue to be donated annually. Also, HIM has been bringing medical teams and holding mobile medical clinics for the entire town on a regular basis.

As HIM has been working and collaborating with the people of Pueblo Modelo during those 20 years, it became noticeable that many of the parents had to leave their young children at home so they could go to work. Those young children were left with their older siblings to care for them.  As a result, the older siblings were not able to attend school either. Therefore, it was apparent that there was a critical need for a safe place where parents could leave their young children while at work.  Once this tremendous need was identified, HIM wanted to make a lasting impact in that community by opening a childcare center.

A partnership between HIM and Good Shepherd Lutheran Church (GSLC) was formed to help with some of the pressing needs of the town. In 2017 GSLC donated a Pila (a communal water source) to the town. Then in 2018, HIM and GSLC opened a Learning Center and the Pueblo Modelo Daycare. In the near future, the Nancy Osorio Library, a computer lab, and a weekly feed program for the grade school children will be opened. Last month, pipes for running water were installed at the center.
Last year, the center started a vegetable garden and planted various fruit trees in the yard. The trees will eventually provide shade for the playground and picnic area in the yard. In the meantime, the children this summer have been enjoying vegetables from garden and fruits from the trees planted as part of their hot lunches.

There is still a lot more work that needs to be done in Pueblo Modelo. Meanwhile, HIM marches on notching one small victory at a time.
Young Gardeners International
Videos of the Learning Center 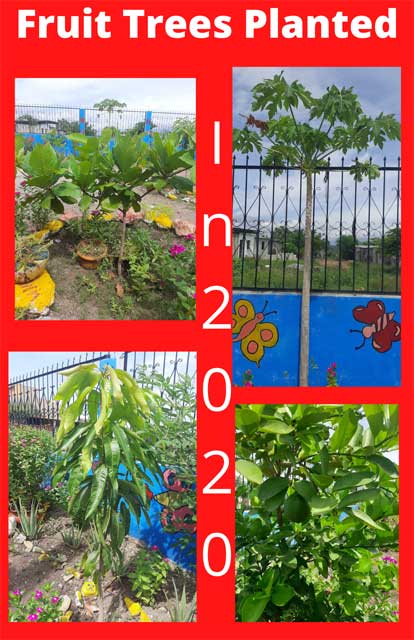